The Church at a crossroads: A homily for September 9, 2018 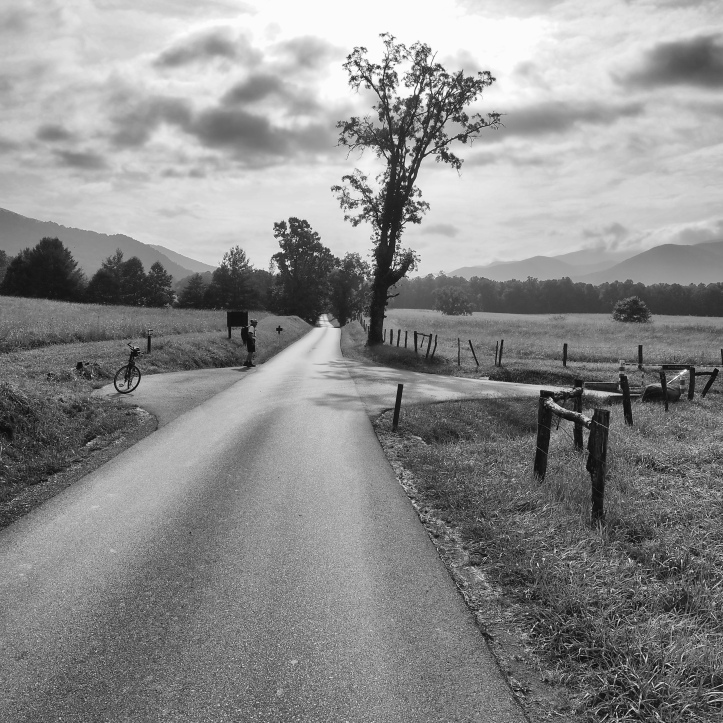 Yogi Berra once said: “When you come to a fork in the road, take it.”

That’s one of my favorite quotes.

If you were ever lost and needed to ask for directions, and the reply you heard back was: come to an intersection and then go right… and go left, wouldn’t you think: these directions are terrible?  There is a contradiction in them.  You can’t go both right and left at the same time.

Sometimes, there are contradictions in life, though, for example:

Hold strong to the convictions of your beliefs, but don’t judge others.

Now is the time to fight for and within our Church, as the esteemed Bishop Robert Barron has stated, though we don’t have a track record or culture as Catholics of knowing exactly how to be fighters within our Church.

Pope Francis should answer those questions that have been posed about him rather than choosing to stay silent about them.

I wish I could tell you how to go right… and left… at the same time.  Sometimes though, we have to live with the contradiction for a while.  Maybe a long while.  Even if it is uncomfortable or even painful.

This is where we unfortunately stand right now.  We’re stuck in this place.

But I ask you to consider this.  Improvement requires change.  If you look up what causes change, whether social change, physical change, organizational change, psychological change, environmental change… any kind of change… somewhere within that definition are these two words: stress and conflict.  Stress and conflict, the kind you feel when you are stuck at a fork in the road, are very often necessary before anything good and positive will ultimately happen.  So, while the stress and conflict are not something we would choose to have to deal with, we should also recognize that good and positive improvements often require that we do.

In today’s Gospel, Jesus encounters someone who could not hear and who could not speak.  His touch, as he so often used on others including the frail, the unclean, and the blind… was a healing one.  When Jesus healed, he didn’t do so to save a person’s life for eternity but rather to save their soul for eternity.

Those who were deaf, frail, unclean, and blind did not ask to be those things.  But because of them, they encountered Jesus and found eternal life.

While we’re here at the fork in the road, let’s take the time to do a little self-reflection, to consider all of those things about us ourselves that could use Jesus’ healing touch.  All those things that keep us stuck in place and not advancing our relationship with the only one who could ever save us.

And as for the Church… I’ll close with another of my favorite quotes.  Louis Brandeis, who would go on to become a Supreme Court Justice, said over a hundred years ago: “Sunlight is said to be the best of disinfectants.”

Let’s pray for sunlight.  For truth.  To get unstuck.  To move forward.  And to improve…