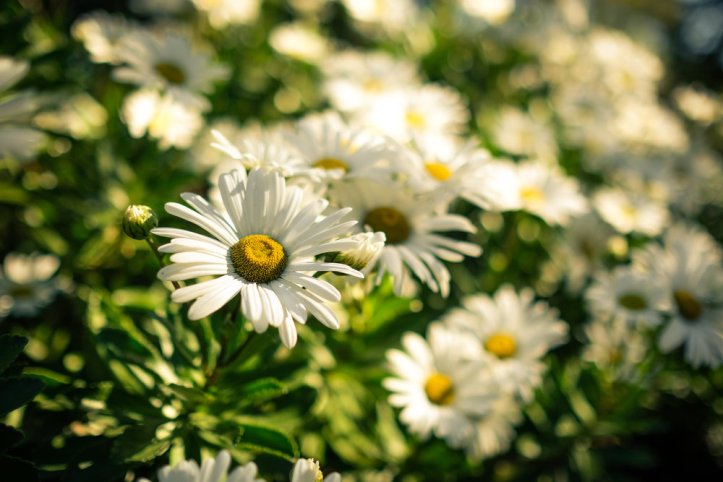 We have been looking forward with much anticipation to the release of the Fujifilm 23mm f2 lens. After our favorable first impression of its near cousin – the 35mm f2 – our expectations for Fuji’s new walk-around focal length were quite high. With that being said, the question on our minds (and on the minds of many Fujifilm shooters) was: how will the new lens stack up against the old? We have been fans of the 23mm f1.4 since its launch, finding it to be sharp, reliable, and reasonably fast focusing. However, if the new f2 is lighter weight, weather-sealed and nearly half the cost, could it supplant the f1.4 from our Fuji kit? Let’s find out.

For starters, this is not a review. This is merely our first impressions and an attempt to share our thoughts on how the two lenses compare to one another.

The f2 is noticeably smaller and lighter than the f1.4 and when using the X-Pro2’s optical viewfinder, we noticed that it protruded into the frame less — not that the f1.4 intrusion is all that problematic. The 23mm f1.4 gives more confidence as it is a bit heavier in the hand and has a feel and even sound that is more metallic in nature. The f2 isn’t plasticky by any means, but it seems a bit less refined. As you turn the aperture ring, the clicks on the f1.4 are a bit looser (easier to turn) and higher pitched while the f2’s are stiffer and have less of a distinct detent. The clunky, plastic hood of the f1.4 sometimes does not seat securely into place while the lovely, small one of the f2 goes on and stays put nicely. The hood on the f2 can be placed on top of a filter and the cap fits security over it. Small touch, but appreciated.

Here’s another side by side comparison. 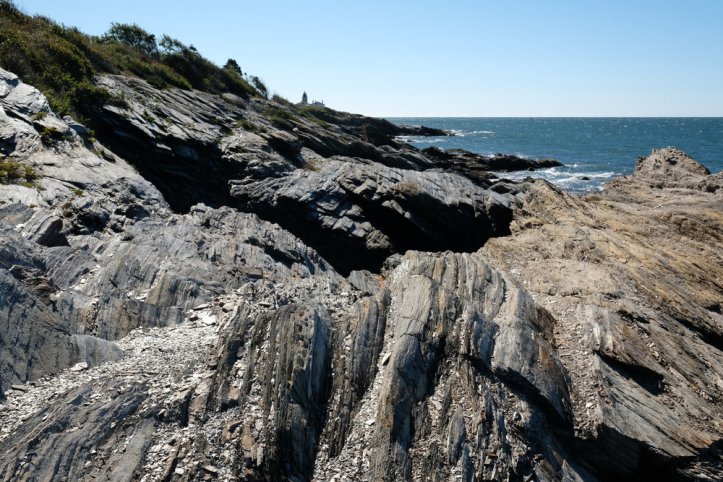 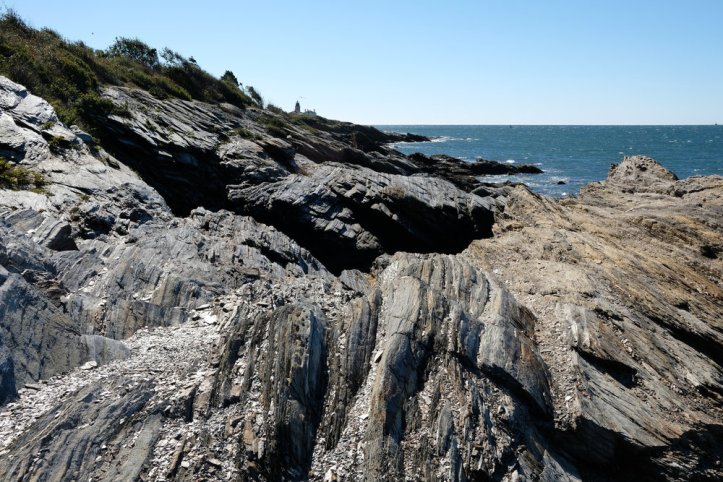 The f2 is weather-sealed and though we haven’t test that yet fully, our confidence in Fujifilm weather-sealing is high so we have no concerns there. The f1.4 gives you the option of sliding the focus ring back to instantly manually focus. This feature can also be found on the 14mm f2.8 and is a nice touch. One significant difference between the two lenses pertains to close focusing ability. With the f2, we were able to get down to within maybe five inches. No such luck with the f1.4.

Overall, we thought that the build quality and usability of the 23mm f2 was quite nice. Here’s what we had to say individually…

For a longer focal length lens, f1.4 vs f2 would have been more of a big deal to me. For my typical way of shooting, however, I’m not all that inclined to shoot at f1.4 at such a wide focal length. That’s handy in darker scenarios but the ISO performance of this generation of Fujifilm sensors is so good, I don’t mind nudging up the sensitivity in order to get the shot. Still though, if you are all about wider aperture shooting, the F1.4 stands alone. 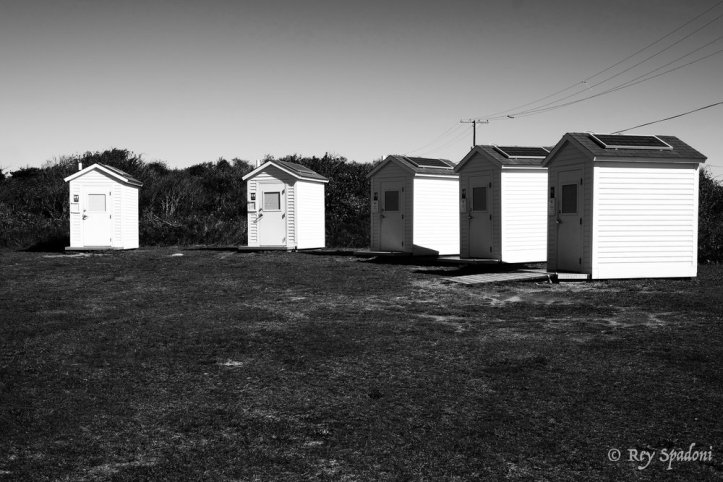 As for image quality, I thought they were quite comparable in the aperture range where they overlap. To my eyes, the sharpness of the f2 might be ever so slightly greater. The bokeh of the f1.4, however, seems smoother, finer.

It’s hard to put into words, but the f1.4 does render images differently.  There is a depth to the subject that I don’t see as clearly with the f2.  Is that microcontrast?  [Does anyone really know what microcontrast actually means?]  There are lenses with a special quality – sometimes Leica lenses are described in this manner – whereby there is sharpness, yet a sudden soft fall-off after the edge.  Some photographers use words like “magic” and “special” to describe this.  Perhaps this is where the term microcontrast came from.  As I said, it’s hard to put into words.

However… this special magic is something I tend to favor for portraits.  It’s why the 56mm f1.2 is so awesome.  For a 35mm equivalent focal length lens, I tend towards wide so that my subjects are never super close and context in the composition is more what I’m after.

In the end, I didn’t see enough of a pure image quality difference (given the focal length in question) between them to make that the sole differentiator. If pressed, I’d say that the f2 gets my nod given its price and weather sealing.  If I absolutely needed the brighter aperture, then the f1.4 wins of course.  At the 35mm equivalent focal length, however, that just doesn’t motivate me up to the more expensive lens.

I shot with only an x100s for three years as I lived in Scotland and finished up my degree in Philosophy. I truly love 23mm as an APSC focal length. For me, it comes down to a matter of stops; the f1.4 in low light is invaluable, especially since the X-Pro2 has no built in pop up flash. I have a number of thoughts on the 23mm f2 VS the x100 series of cameras that I will share in a later article.

The f2 is a great little lens and I’m sure everyone who purchases it will be happy with the images they create. If you are an adventure photographer who needs the weather-sealing and for whom the extra stops of light makes no real impact on your photographs, then get the new 23mm f2. For the rest of us, the image quality differences are truly negligible. As for me, I’m sticking with the f1.4. My job mainly has me photographing people, usually in low light situations. I am an all manual shooter and I prefer the focus ring on the f1.4. I don’t mind the slight increase in size and weight that you shoulder when using the older 23mm. Actually, I prefer it; it feels better and more balanced in my hand. My advice is to stick with the tried and true 23mm f1.4. 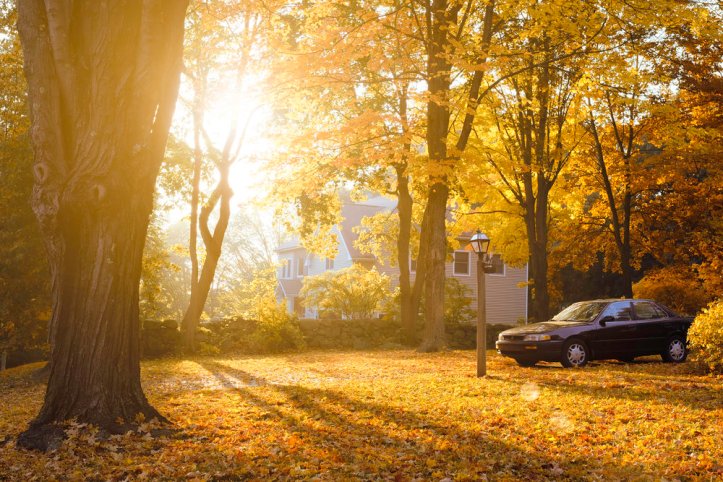