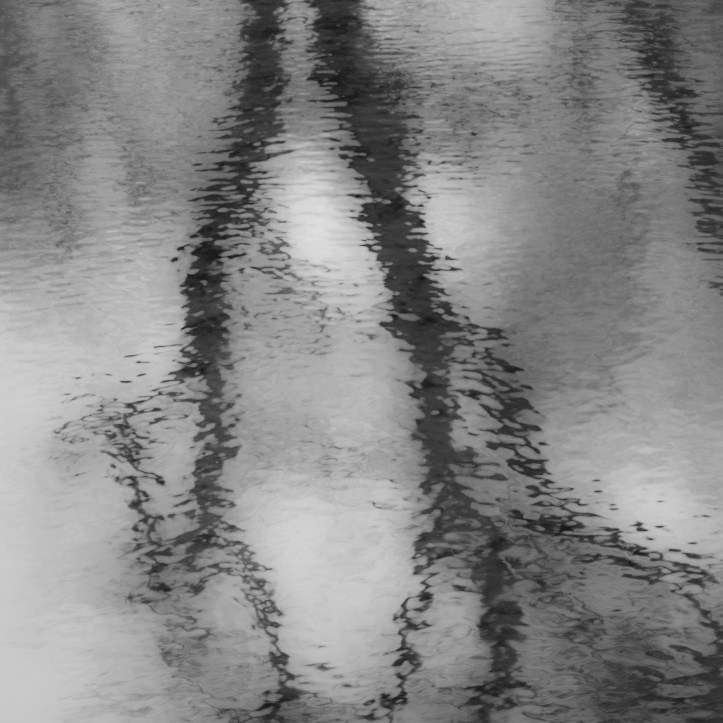 We have all heard it, reflected upon it and most likely accepted the fact that within the salvation story – exemplified in the Passion Narrative and Resurrection which we have recently celebrated together – Jesus upended expectations and defied conventional wisdom.  The expected and the actual Messiah were not one and the same.

It began with Mary’s acceptance of a most unusual request.  It continued to a stable filled with common barnyard animals and then to a narrow escape from those who already felt threatened by this so-called Savior.  His teachings about loving enemies and acts such as dining with tax collectors were paradoxical to those who observed; for some they were just too much to accept.  Too strange.  Too unconventional.  Too difficult.

The story and theme culminated in what may be at least visually the most striking paradoxical expression of all: Jesus nailed to a wooden beam.  This instrument of cruelty, a representation of grave warning, a symbol of humanity’s most vile act of hatred… was met by Jesus’ own forgiveness of those who did this to him.  Jesus did not merely say that we should love our enemies, he lived it.

The paradoxes did not only pertain to Jesus, but also to those he left behind.  The miracle of Easter is evidenced by the actions of those who witnessed it.  The Church Jesus founded was paradoxical itself from inception.  Its members, who confronted the very reality that any outward expression of belief would be met with hostility and danger, acted with seemingly unabated courage.  They faced that danger, and they lived their faith.

Which brings us to you and me.  We too are built upon paradox.  Science can explain so much about how we are comprised and constructed, psychologists can predict why we act the way we do and how we are motivated.  Like laboratory specimens, we can be dissected and analyzed.  But can we really?  There is another dimension to us that defies such a studied inquiry.  We are more than molecules and behaviors; we were actually built to last… to follow our unexpected Messiah into eternity.

We believe that which we cannot so easily touch, see or hear.  We find personal relationship in one who lived thousands of years ago.  We seek enduring power through sacrifice and service and we live not to avoid suffering but rather to accept that we are accompanied through it by one who understands from experience.  If we are powerful, comfortable, and filled with a life of abundance, we must know that none of that is lasting.  And none of that ensures a passage forward.  If we are laid low by challenge, heartbreak and the absence of hope, we must know that there will be more to our story than just this.

During the Easter season, we should reflect upon our paradoxical faith.  Let’s be a community that acts with courage, that upends expectations, that defies conventional wisdom.  Let’s be a paradoxical people by serving, by forgiving and by loving.  And let’s remember that we are always accompanied as we try.

See all POSTS for a specific month: