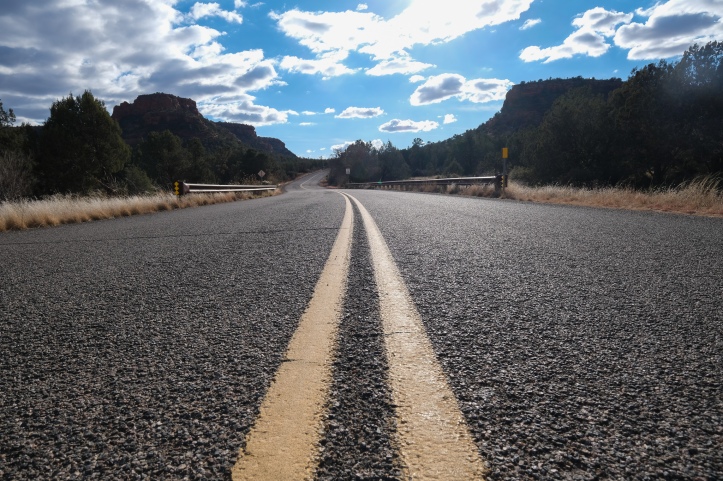 Our recent Sunday Gospels have contained stories about the beginning of Jesus’ ministry.  In Cana, his mother nudged him to get started and people in his hometown wanted to throw him off a cliff.  During those early days and then throughout his ministry, he had some wins and some losses, some good days and some bad days.  Just like all of us.

I think about the time when Jesus offered what is referred to as the Bread of Life Discourse (John 6).  In response to the question: “What can we do to accomplish the works of God?”, Jesus stated: “Unless you eat the flesh of the Son of Man and drink his blood, you do not have life within you.”   Eventually, his followers stated: “This saying is hard; who can accept it?”

Because of this very dialogue, the Gospel goes on to tell us that many of the disciples “returned to their former way of life and no longer accompanied him.”  If your task is to save as many of the lost sheep as possible, to bring those to whom you are ministering along with you to eternity… then that sounds like a very bad day indeed.

But who’s to say what eventually happened to those who heard this and who departed?  Perhaps their story did not end there?  And for those in Jesus’ hometown who wanted to take him to the edge of town and “hurl him down headlong”, perhaps they thought about what he said further?  Perhaps they heard more about the carpenter’s son and all he was saying in nearby regions and eventually came to see the truth.

When I was in the diaconate formation program, I received ashes on Ash Wednesday in a chapel in downtown Boston.  Seeing the mark on my forehead, my boss asked me why I would dare do so.  In that conversation, he asked me also why I would consider becoming a deacon as this was the timeframe when the original Boston Globe Spotlight series had been released detailing the abuses by Archdiocesan priests.  He was angry.  He was hurt.  And he told me defiantly that he was no longer a practicing Catholic.  I really didn’t know how to react or what to say to that.  So, I was honest.  I told him that I too felt angry and hurt by the news.  But I also told him I felt that the Catholic Church was like family to me and that my instinct was to stay and fight for it.  And then I simply added: “Our Church needs people like you because we’re better with you in it.”  His expressionless face affirmed just how weak my answer was.  That felt like a pretty bad day.

Later on, as I was preparing to leave for the day, I watched my boss walk by my office door.  He said nothing to me, did not look at me… and simply passed by on his way out.  But he had a gigantic black smudge of ashes on his forehead.  That ended up being a pretty good day.

We are all called to bring the light of Christ into a sometimes darkened world.  Let’s keep at it, regardless of what we may perceive in the moment to be success or failure.  We are not doing this work to appease our own sense of progress or accomplishment.  We are doing this work for the loving Creator God who gave us life and to whom we strive to one day return.  We are not alone.

“The ocean of life flows between calmness and storms, honoring the truth that down moments are common and natural will help us let go of resistance so that we can pass through difficult times with less tension and use them to gain more wisdom.” — Yung Pueblo #fujifilmx100v
“I feel so strongly that deep and simple is far more essential than shallow and complex.” — Mr. Rogers #fujifilmx100v #spring
“A prayer without a deed is an arrow without a bowstring; a deed without a prayer is a bowstring without an arrow.” — Ella Wheeler Wilcox #fujifilmx100v #spring
“Emotions are part of life, giving color and texture to our experience. We don’t need to be free of them, we only need to befriend them.” — Andy Puddicombe #fujifilmx100v #headspace
“[I]f you persist in making effort to obtain what effort cannot get; if you persist in reasoning about what cannot be understood, you will be destroyed by the very thing you seek. To know when to stop to know when you can get no further by your own action, this is the right beginning!” — Chuang Tzu #fujifilmx100v #charlesriver
I love being their “Uncle Joey”
Loading Comments...
Comment
×
<span>%d</span> bloggers like this: