Lent: Be Reconciled… by Will Campbell – Part 3 of a 4 Part Series 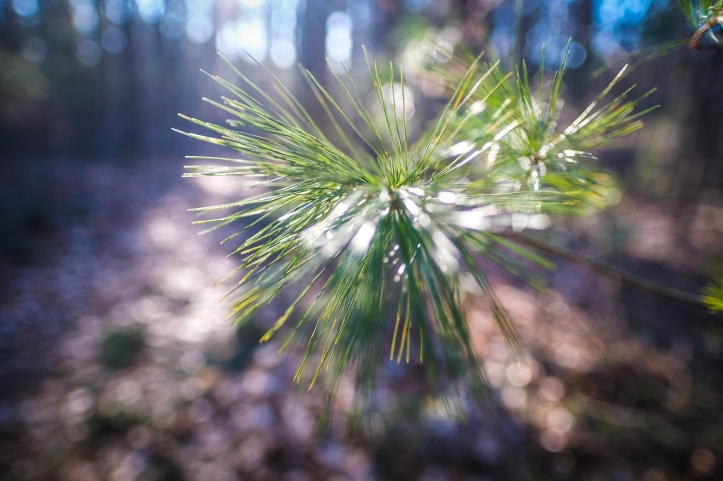 There once was a butler for a rich French family. This butler, though, had evil plans and devised a plan to steal the family fortune. In order to do so, he knew he first had to eliminate the family in order to have no witnesses. One night, he entered the home and began his heinous acts of murder. Amongst the chaos, the youngest boy somehow woke up, hid in the closet and eluded the butler.

The boy, now an orphan, was forced to be raised on the streets. Until one day, a priest saw him and decided to take him in and raise him as his own. The boy, now a man, was so touched by the act of kindness and influenced by his example, he entered seminary to become a priest himself.

After his training he was assigned to be a parish priest. Time went on, and after many successful years, the bishop asked him for a special assignment – to become the next chaplain on a high security prison island.

One morning, a prisoner suddenly came running to him.

“A fellow prisoner is ill and about to die,” said the prisoner.

The priest ran and turned his face to the dying inmate.

“Would you like me to hear your confession and give your last rites?”, said the priest.

“No, God will never be able to forgive me,” said the prisoner, gasping for air.

“Surely, that’s not true, God will forgive even the most heinous crimes.”

Reluctantly and at death’s door, the prisoner confessed, “When I was younger, I was the butler of a rich French family. I stole their family fortune, and to get away with it I had to kill them all, except the youngest who escaped.”

As the priest raised his hand and said the words of absolution, the prisoner passed away, forgiven of his sins – reconciled to God.

I once heard this story, described as true, in a homily and have never forgotten it…

As I have tracked my screen time go down by 10% in two successive weeks, I have been aware of some subtle changes. I am not suddenly a prayer guru, or a master monk in control of all my worst instincts. However, I do catch myself noticing things more.

My mind is a bit clearer.

I have been listening to a series of podcasts recently. These include various discussions on human behavior, science, religion and how these all work together. In one, an expert spoke about his research on the power of stories. He argued that stories are not just mere fantasy or fiction to entertain us. Their meaning is actually a mediator between our minds and facts of the world. The story acts as a channel to make sense and give meaning to reality. In religion, particularly in the Judeo-Christian tradition, we find such stories. They speak of a deeper truth.

Jesus spoke to his followers in stories. This past Sunday we heard his famous parable of “The Prodigal Son”. In my previous post on Fatherhood (see here), I give my in-depth thoughts on this parable. The story of the French butler had a very similar message.

The major theme here, of course, is mercy.

If we have begun to step away from our vices during Lent, have we turned toward God?

If not, what’s stopping us?