Breaking Free From Your Unknown Chains: A Homily for August 4, 2019 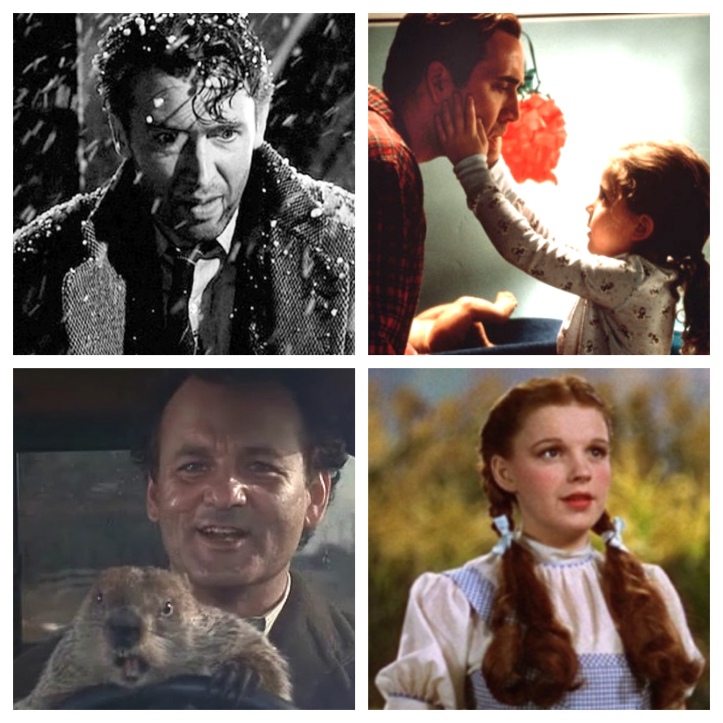 Today’s Gospel story has been told again and again. And famously so.

For example, George Bailey in It’s a Wonderful Life is given a chance to see what life would have been like had he never been born at all.

Jack Campbell in The Family Man experiences what would have happened had he made a different decision earlier in his life.

And Dorothy Gayle in The Wizard of Oz is thrust into a thrilling adventure far from home.

All four characters lived lives defined and constrained by the sum total of their experiences, values and core beliefs. But then they are given an opportunity to see something entirely new and radically different and subsequently are freed from the invisible chains that had bound them.

They became free. And they were saved.

In the Gospel story today, Jesus tells a parable about a man who was a success, who was content, who was a planner and who by all accounts, had his act together. Because of a plentiful harvest, he was in the enviable position of being able to store away a little extra for the future. Who wouldn’t want to do that? If we are smart, we ourselves plan for the future. It’s a good thing to do.

But God showed the man something entirely new and radically different. He showed the man a future that didn’t have him in it because without knowing it, that man was living his very last day.

I think it’s important to point out that the lesson here isn’t that planning for our financial future isn’t important or being good stewards of our gifts and resources isn’t worthwhile. Rather, Jesus is saying that there is an even bigger picture and that there are much larger stakes. In this man’s case, wealth and comfort were his goals. We surmise that these were his primary goals. What of the man’s family? What of his community? What of eternity and salvation? Was this man planning as diligently for these as well? I think, just like the main characters in the four movies I mentioned, the man in the parable was chained up by a total and complete lack of context. He had lost sight of the bigger picture.

George Bailey was obsessed with the life he desired so much so that he did not see that the life he actually had was incredible.

Jack Campbell acquired great riches, much like the man in today’s Gospel story, but he also failed to come to grips with just how lonely and hollow his life had become.

Phil Connors was so completely wrapped up in his own needs that he couldn’t see the needs of those around him.

Dorothy Gayle longed to be somewhere over the rainbow and in the process became completely blind to the beauty and love already within her reach.

Is there anything holding you down? Holding you back? Preventing you from seeing the bigger picture?

Thankfully, Jesus offers to us… himself.

He is our radically new and entirely different.

He is the bigger picture. He is context. He is the way forward. He is freedom. He is salvation.

And today’s Gospel reading… and these four movies… are an invitation to peer outside of ourselves and to let go of the chains that hold us back.